Diana Serban has been working for Van Duuren as a Dispatcher in the Romania office since 2021. After studying economics, she worked as a barmaid, chorographer and receptionist, among other things. Her search for a new challenge resulted in a job at Van Duuren.

About her work at Van Duuren, Diana says: “I’ve learned so much thanks to Corina and Calin. I could never have imagined that I would not only find a job, but also a second family. No day is the same and every day I learn something new. That’s what makes the job so much fun.’

Diana would describe herself as a positive and ambitious person. ”I enjoy dancing, hiking and cooking immensely.” 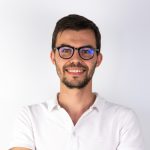 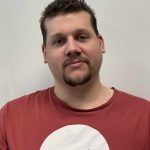